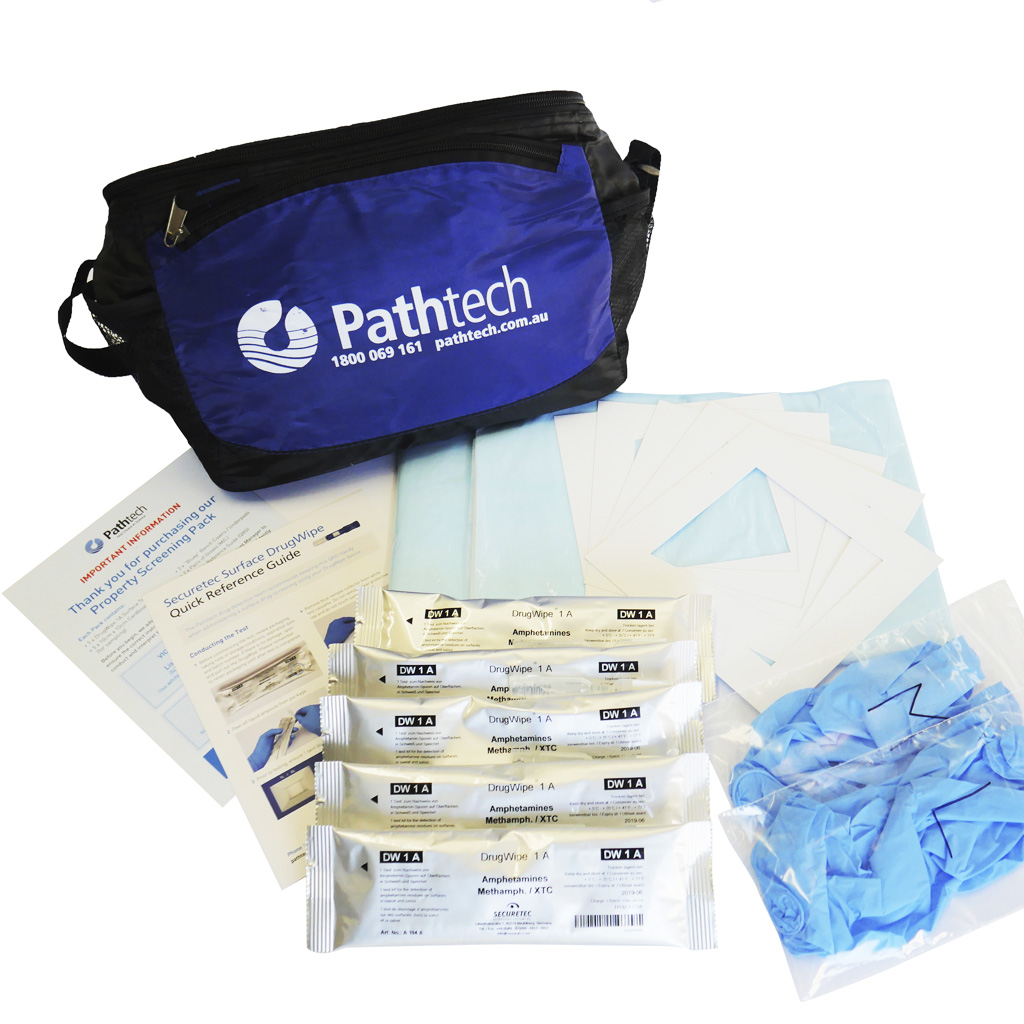 There are significant health risks associated with clandestine drug labs. In Australia, these drug labs produce amphetamine, methamphetamine and ecstasy in significant amounts. Most of these (over 68%) are located in residential dwellings and has doubled in Australia over the past decade. The health risks range from sleeping disorders to lung damage and significant brain damage.

One does not need to use these drugs to be affected and just exposure to their particles can be extremely hazardous to health. What is even more concerning is the fact that the drug residue, even after a quick clean up is often invisible and can even lead to permanent health issues and may even be fatal.

For instance, families moving into a home that has been previously used as a clandestine drug lab have shown signs of drug exposure and high levels of contamination. Apart from it being a major health risk, some of these families have had to abandon all their possessions due to excessive exposure to harmful substances which has thus resulted in immense financial losses.

Thorough clean up by professional and certified cleaners would be able to remove this harmful substance with the use specialised equipment. This ensures that the health risks are mitigated and would allow families to live without facing significant health risks caused by drug residue.

Surface drug testing technologies have been very beneficial in detecting invisible residue post drug manufacture. The DrugWipe 1A which is a surface testing device can be used on surfaces such as walls, furniture and appliances. It is a cost effective investment for certified commercial property cleaners and building inspectors to detect drug residue. A process that usually takes up to three days for results will now only take as little as 8 minutes!

DrugWipe 1A devices are frequently used at high risk workplaces and in the security field to ensure public and workplace safety. It’s easy to use and a handy manual is included in the DrugWipe 1A Kit.

You can purchase the DrugWipe 1A device from Juvenate which is an Australian company that believes in healthier cleaning solutions by selling environmentally friendly, biodegradable cleaning products. Juvenate also sells Air Movers and Air Scrubbers that aid in removing harmful drug particles from the air.

You can save time, money and labour by using DrugWipe 1A prior to commencing a thorough cleanup process.

What Are Air Scrubbers? An Air Scrubber is an essential equipment used in the restoration process after a disaster or in an industrial area to remove harmful air particles. Air scrubbers are used to...
Read More

What Are Air Scrubbers? An Air Scrubber is an essential equipment used in the restoration process after a disaster or in an industrial area to remove harmful air particles. Air scrubbers are used to...
Read More

After a disaster such as a fire or a flood, electrical energy supply is usually cut off to buildings and homes. When property is damaged, it is often advisable not to connect devices to a power...
Read More
